Tim continues to perform as principal clarinetist and saxophonist for the California Pops Orchestra, a group that is dedicated to the preservation and performance of music from the 1930s to the 1960s written for radio, television, and the movies.

His music for jazz ensemble is published bySheetMusicPlus/Otter Distributors/Walrus Music/Ejazzlines. His arrangements for Ragtime Orchestra and Ragtime quintet have been recorded by the Pacific Coast Ragtime Orchestra and the Small Timers Ragtime Quintet. His “Sad Planet Suite,” written for the Bay Area Jazz Composers’ Orchestra, won the Reader’s Digest Meet the Composer award in 1989. He arranged Béla Bartók’s “Concerto for Orchestra” for wind ensemble in 2005 during a sabbatical. 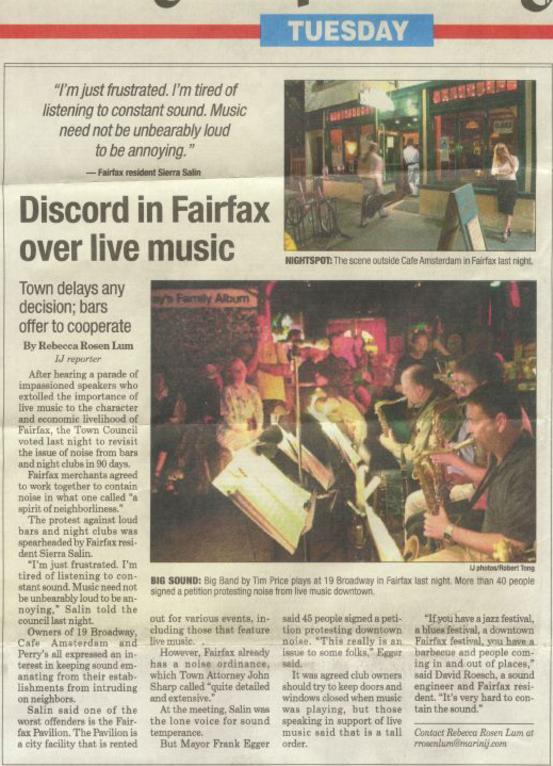 Soloing on "Harlem Nocturne" with the California Pops Orchestra. 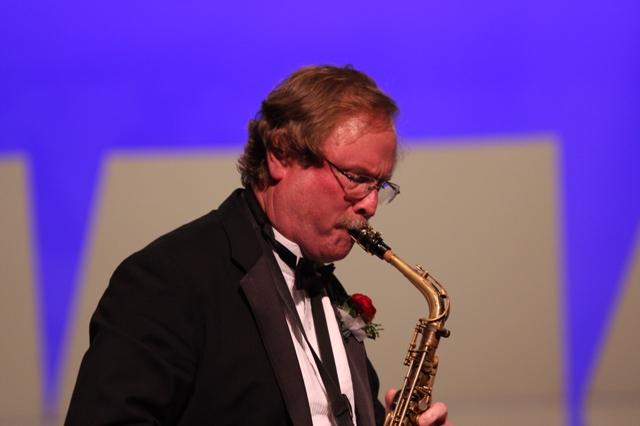 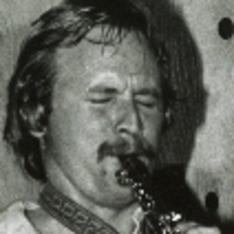 Tim Price taught at San Francisco University High School from 1987-2020, He is a freelance woodwind and keyboard performer, composer, arranger, and conductor in the San Francisco Bay Area. He has performed with many artists including jazz musicians James Moody, Toshiko Akiyoshi, Gary Foster, Bill Yeager, Kim Richmond, Eddie Marshall, Dmitri Metheny and John Tchichai, among others.

Tim was a founding member and director of the Bay Area Jazz Composer’s Orchestra, an ensemble dedicated to Third Stream composition and performance, and was also the founding lead alto player of the Dmitry Metheny Jazz Orchestra. His groups, the “Tim Price Jazz Orchestra” and the ”Yes or No” jazz septet perform his compositions and arrangements in the Bay Area.